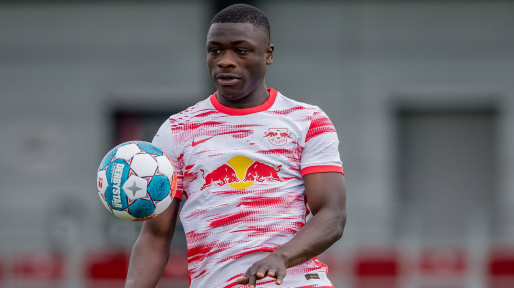 The four players were anxious to find out which teams will be placed in the same groups with clubs.

Ghana legend Michael Essien was the main actor on the night in Istanbul as he conducted the 2021/22 UEFA Champions League draw.

The ex-Chelsea, Real Madrid and AC Milan star’s final picks determined which groups each of the 24 clubs had to go into.

Dutch-born Ghanaian striker Brian Brobbey, who joined German Bundesliga side RB Leipzig from Ajax Amsterdam, will face the might of PSG, Manchester City and Club Brugge in Group A.

Meanwhile young midfielder Edmund Addo will make an historic appearance against record winners Real Madrid as his Moldovan side Sheriff Tirasol have been placed in Group D along with the Spanish giants, Inter Milan and Ukrainian powerhouse Shaktar Donestk.

Midfielder Kudus Mohammed, who is set to make an injury return for Ajax Amsterdam, watched his Eredivisie champions drawn in Group C where they will test their mettle against Portuguese side Sporting Lisbon, German outfiy Borussia Dortmund and Turkish side Besiktas.

Forward Malik Abubakari played an influential role for Malmo FF during their campaign in the preliminary rounds and he will now holders Chelsea, Italian giants Juventus and Russians Football Club Zenith in Group H. 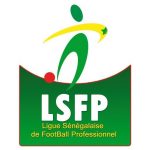 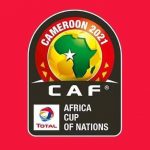 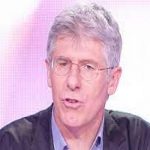