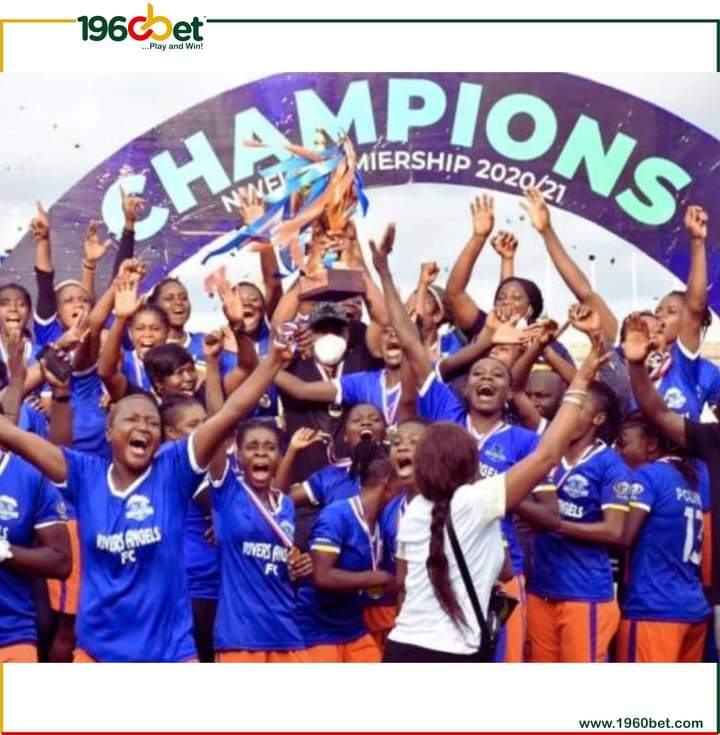 The West African Football Union (WAFU-B) has announced six teams that will participate in the inaugural WAFU-B Women’s Champions League next month in Cote d’Ivoire.

In May, Wafu B had earlier announced Cote d’Ivoire as the host of the 2021 WAFU-B Zonal Qualifiers for CAF Women’s Champions League from July 17 to 30, 2021 in Abidjan.

And on Friday, Wafu B confirmed that six out of seven countries will play in the maiden edition of the West African B region this summer, with Benin Republic excluded from the inaugural African club competition.

2021 champions US Forces Armees (USFA) will represent Burkina Faso just as Rivers Angels will hoist the flag of Nigeria after winning the 2021 Nigerian Women’s Premier League.

The six teams will challenge for two slots up from the region for the 2021 CAF Women’s Champions League which will hold in Egypt.

Speaking on the surprise exclusion of Benin Republic, an official told SavidNews that the West African nation failed to meet the deadline of participating team submission.

“Benin did not register. They had not started the championship at the time of the closing of registrations,” said the WAFU-B official.

The 2021 Women’s Champions League will be held between November and December, with seven teams qualifying through zonal qualifiers, including Cosafa joining the champions in Egpyt.