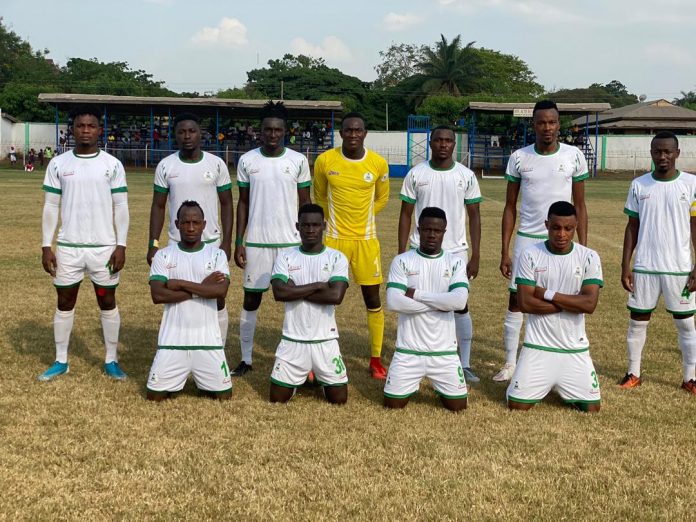 King Faisal drew blank with WAFA on match day 18 of the Ghana Premier League at the Ohene Ameyaw Park at Techiman Yesterday.

The home side who made some incredible additions to their squad for the second round of the campaign following a sloppy first half were forced to make three substitutions in the first half.

Kwadwo Frimpong headed wide a Paul Aidoo cross in the first half. But WAFA responded when Lawrence Agyekum sent in a good cross from the left side, Augustine Boakye failed to finish off the cross.

At this point, the visitors were on top and should have taken the lead but debutant, Abdul Basit Siedu, messed up the opportunity as his ball went wide.

King Faisal were forced to take off Toufiq Razak and replaced by Atta Kusi. Sulley Mohammed also came on for Kwame Peprah after the forward signaled he could not continue and inside 37 minutes, Franklyn Osei had to be replaced by Ahmed Alim.

Before the half time whistle, Enock Asubonteng went close for WAFA but his shot went off target.

Enoch Morrison of King Faisal was handed a golden opportunity to score but he blew that chance.

WAFA are in the mid table with 23 points sitting in 11th place while King Faisal occupies the 16th position in the log with 18 points. 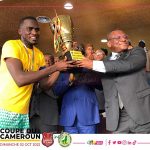 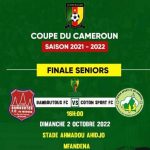 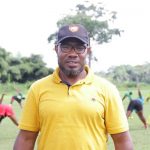