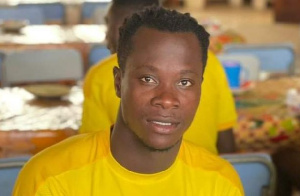 Kotoko are keen on correcting the wrongs of last season as it turned out to be a season that promised so much but delivered nothing in terms of silverware.

Owusu was very influential as Gold Stars secured promotion for the first time in the club’s history from the Division One to the Premier League.

He chipped in 19 goals while supplying nine assist in the Division One League Zone II to help his team from the lower tier.

The player is close to the end of his contract and it will be in the interest of the Bibiani based club to let go of the player for a fee than lose him for free.

Owusu is keen to test himself at a bigger club and is not averse to the idea of joining Kotoko.

Kotoko struggled in the 2020/2021 season after the sale of their top scorer Kwame Opoku to USM Algers although Andy Kumi and Evans Adomako stepped up but they were not prolific enough.

The porcupine warriors have recently been shopping in the lower leagues where they found Kwame Opoku who turned out to be a gem, while the jury is still out on the two players Andy Kumi and Emmanuel Sarkodie.

Owusu is currently camping with the Black Stars B at Prampram. 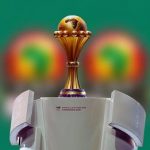 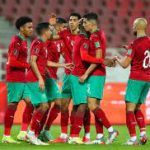 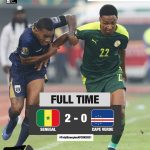