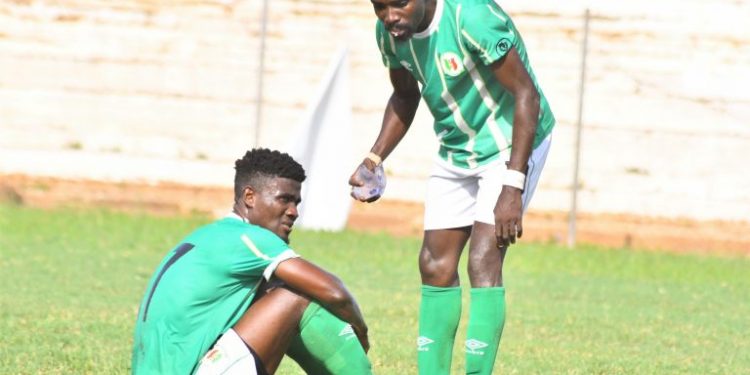 Division One League outfit Sekondi Hasaacas have provided an update on injured midfield duo of Philip Flamini and Theophilus Nyame.

Nyame and Flamini were both substituted in the first half of our match day 23 1-1 draw game against Samartex 1996.

Nyame was the first to leave the field with just 28 minutes showing on the clock due to a minor blow before Philip Flamini followed up after a heavy blow to the face which saw the midfielder rushed to the Essikado Hospital.

The Club can confirm both players are currently doing fine and recuperating faster than expected initially as confirmed by both players.

The team were given a day break and will return on Tuesday, June 8 to recommence training ahead of Sunday’s game against Wassaman.