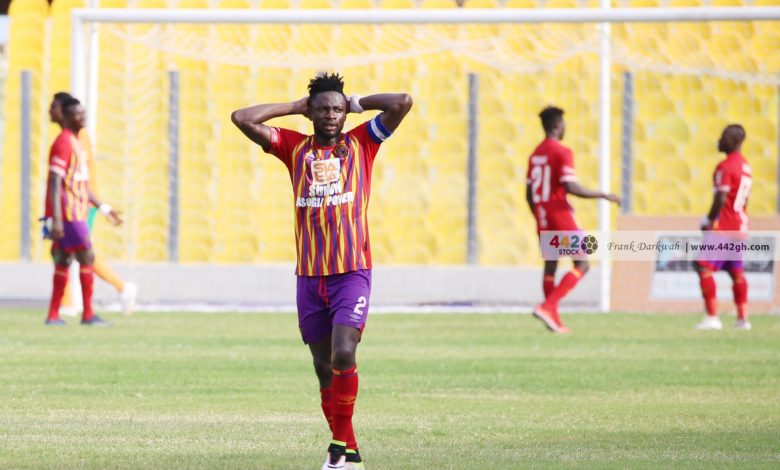 Fatawu Mohammed says the Phobians will need all the maxims points on Sunday, April 4, to move a step close to the top spot on the league table.  fatawu Mohammed  Hearts of Oak will be in for an act of revenge against Aduana Stars after losing the reverse fixture 2-0 in Dormaa.

The Rainbow lads are 4th with 27 points and a win will boost their title hopes, sending them three points close to leaders Great Olympics.

Speaking to the club’s media, the right-back said the players are pretty aware of what is at stake in the game.  “Each and everyone knows the expectations already because it’s a must-win game. Because we have to get the three points. Where we are on the table if we are able to get the three points it will push us to the second position or first position.”

He told the Club’s media   Fatawu added that the team want to quickly adapt to the strategies of new coach Samuel Boadu as the final lap of the league set off.  “I can say that every coach has his tactics.

Now he has also come with his tactics and we the playing body we are ready to adapt to it quick and fast before we start the second round.

So when the second round start then everybody will see the tactics that the coach brought to Hearts of Oak. ”   The crunch fixture will kick-off at 6 PM local time at the Accra Sports Stadium. 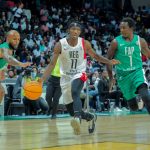 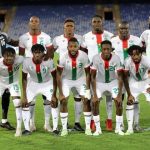 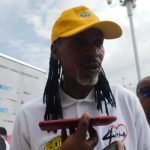