CHAN2022:Angola bows out of competition, after stalemate against Mauritania 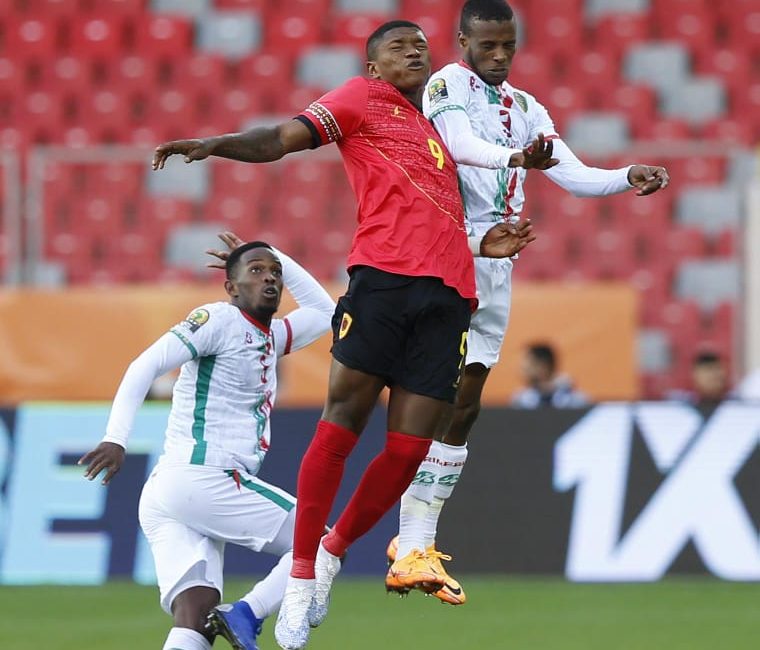 Things fell apart at the Miloud Hadefi Stadium in Oran as Mauritania held Angola to a stalemate 0-0 draw in a Group D encounter of the ongoing TotalEnergies African Nations Championship in Algeria.

The stalemate sees Mauritania attain their first point of the tournament in their opening clash while Angola register their second following their hard-fought 3-3 draw against Mali on Monday.

The result sees the group wide open ahead of the final Group D match on Tuesday when Mali take on Mauritania in what will be a decider on who advances to the knockout stages of the competition.

As expected it was the Angolans who pressed for an early lead but were let down by poor decision making in the final third as Mauritania thwarted all their attacks.

Angola was lucky to survive a scare in the 17th minute after failing to clear a cross which caused a scramble in the box as Sidi Amar pounced on a loose ball which fortunately for Angola, rebounded off the crowded bodies to keep the scores level.

Minutes later, it was the Angolans who nearly found the opener after a good run down the right from the dangerous Deivi Vieira concluding with a pin-point cross from the winger to Jaredi Teixeira who was unlucky to see his shot go over the bar.

Coming off the break, it was Mauritania who surprisingly came off the starting blocks firing as they put Angola under pressure with their quick build up plays.

Their efforts almost paid off in the 55th minute after their captain, Mouaye Khalil did well to eliminate two defenders to unleash a powerful grass-cutter that was met by an equally alert Hugo Marques who made the save.

With the pressure mounting, Angola coach, Pedro Goncalves introduced Joao Diogo and Keliano Manuel in the place of Teixeira and Herenilson Do Carmo to bolster his attack and stabilise the midfield.

The move almost paid off immediately after both players were involved in a good build up that concluded with Vieira getting his second chance at goal but saw his shot being saved by the on-rushing Namori Diaw.

Diogo remained a threat to Mauritania and almost punished a lapse of concentration from their defence after towering over two defenders to head the ball from a Corte De Jesus cross, which was acrobatically saved by the keeper in the 83rd minute.

With just seconds left on the clock, Angola could have found the all-important winner after a great build up from the left saw Laurindo Aurelio threading a delightful ball past the face off goal but a lack of composure from Vieira resulted in the shot going wide off target in front of an empty net.

The result sees Angola having to wait with baited breath for the final result between Mali and Mauritania on Tuesday evening to determine their TotalEnergies CHAN fate. 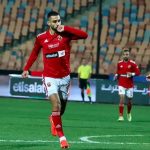 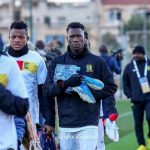 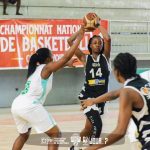