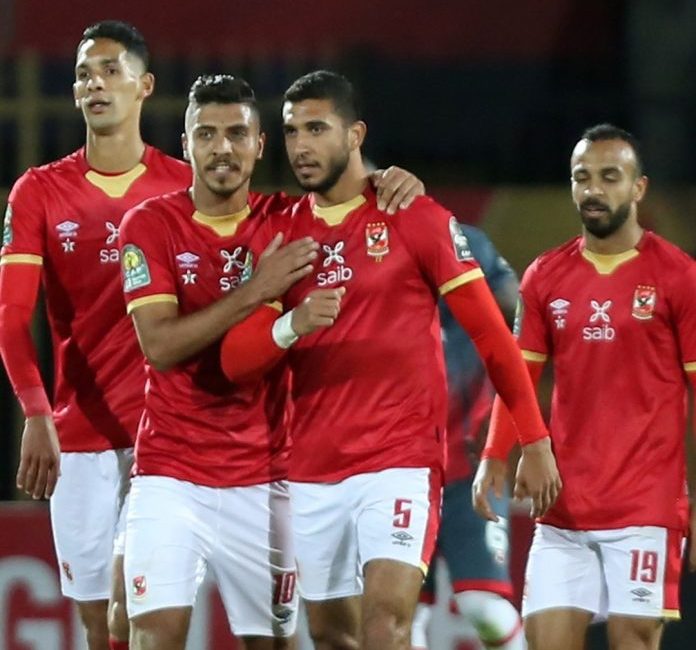 Africa’s top club, Al Ahly picked vital away win over ES Tunis in the first leg of the semifinal of CAF Champions League decided on Saturday night in Tunisia, Afriksportsmagazine.com can report.

Mohammed Sherif in the 67 minutes scored the lone goal to put the Egyptian giants one foot in this year’s final pending the second leg result.

The first half ended in a barren draw with the reigning champions having 53% ball possession, five goal attempts, three on target and 245 passes making a huge statement ahead of the second leg in Egypt.

With Lebogang Manyama unavailable, Samir Nurkovic and Leonardo Castro continued to lead the line for Chiefs who also gave full-back Yagan Sasman a start in defence.

Chiefs felt the brunt of the host from the get-go with Muaid Ellafi going close from a volley in the heart of the area before Attiat Allah dragged a loose attempt narrowly wide of range.

The North African powerhouse didn’t stop to unsettle the Amakhosi following the opening exchanges, with Ayoub El Kaabi forcing a save off goalkeeper Bruce Bvuma with a header. 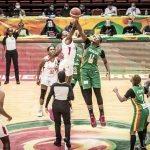 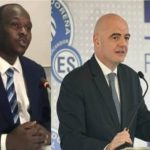 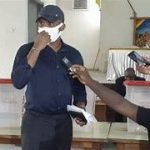